Many lodash utility functions come in handy when performing data transformations. But thanks to ESNext, I usually only need one or two helpers from lodash, and I would rather avoid adding it as a dependency. Per-method packages do exist, but these are discouraged. So, I usually write the code myself.

Sometimes the code is short, one-liners which is perfect. Other times it’s longer and I feel less great about having to maintain it myself. Take for instance converting an array of objects into an object lookup. For a long time, I created an empty object and built it up using a for loop. Then when I got a handle of .reduce(), I was able to shorten the code quite a bit:

The value of teamLookup would be:

This solution worked pretty well. The .reduce() method is so powerful that we can transform an array into basically anything we want. But I feel that .reduce() in general can be tricky to write and understand. It’s such a funky API. And a problem with this solution is that it creates a new object with each loop iteration. As a result, we are throwing away lots of in-progress objects.

A more “optimal” approach could be:

This approach is more or less the equivalent of my original for loop solution. But I’m not a fan of it as much. Even though we are only creating a single object, the assignment within the .reduce() doesn’t feel very “functional.” I always try to avoid mutating objects. Plus, this code would likely raise alarms from the no-param-reassign eslint rule.

Recently while reading a PR, I was reminded about Object.fromEntries(), which was officially added to ES2019. With it, we can create the same lookup with one statement, but in a more readable way (in my opinion, of course):

Therefore, to create our teamLookup, we first use .map() to quickly convert the teams array to an array of [id, team] pairs. Then, because Object.fromEntries() transforms pairs into an object, we get our team lookup! 🎉 Not too bad, right?

I’m now motivated to investigate more single-statement data transformations we can make. I think I’ll do a post on it. Stay tuned. 😉

More from Ben Ilegbodu on JavaScript...

Mock all functions in a JavaScript module except one using Jest

A shorthand way with jest.mock() to auto-mock all functions in a JavaScript module yet use the real implementation of one function 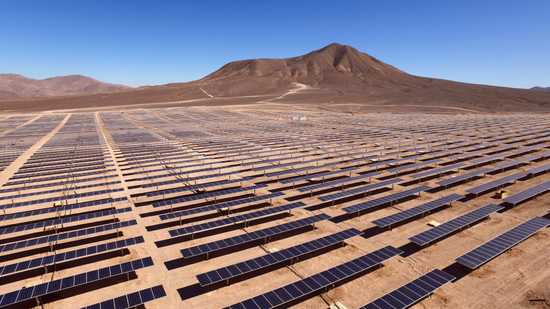 Re-implement zip, keyBy, sum and other lodash functions in order to learn how Array reduce works