Generally when I try to run a web server on an existing port, it will tell me that the port is already in use and ask if I want to use another one:

But sometimes, usually for older servers, when the port is in use I’ll get an error like:

Typically this error simply means that I have to stop a duplicate server. But recently I was having problems with Gatsby not completely shutting down when I stopped the server. So even though the web server technically wasn’t running, the port was still in use. And I had no idea how to kill the process running on the port.

So naturally I googled for a solution and found a relevant Stack Overflow question. It told me to run the lsof command and combine it with the kill command in order to kill the process:

So I did that the first time. And honestly I wasn’t sure if I was opening a backdoor for someone to use my machine to mine Bitcoin. 😂

But the next time I needed to kill a process running on a port, I had to google again to find that same Stack Overflow question. My command line skills are improving day-by-day, but there’s no way I’m going to be able to remember that command.

Luckily I stumbled upon an npm package, kill-port, that does exactly what I need with a much friendlier interface. And thanks to npx, I don’t even have to install it. I just run: 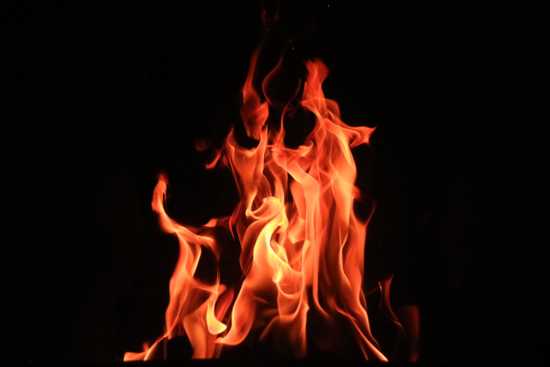 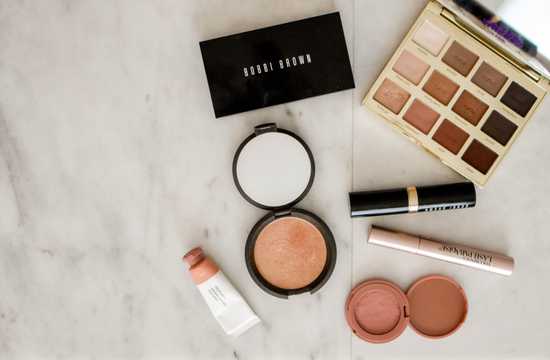 How to integrate Prettier into ESLint so that you'll never have to think of code formatting again!

Integrating Bugsnag into GatsbyJS and Netlify