I have been invited to speak at Little Rock Tech Fest 2015 on October 16th! My talk is entitled Sugar & Spice and Everything nice about ES6. It’ll be a recap of the Learning ES6 series I’ve been writing in detail about.

If you’re going to to be in Little Rock, Arkansas around October 16, 2015, you should come by. It’s a free conference and you can register for it on Eventbrite! It’s the premier developer conference in Arkansas.

I’m super excited about the conference because it’ll be my first professional speaking engagement at a conference. And I really like that the conference isn’t a huge web conference in San Francisco so I don’t have to worry about having a super-knowledgable audience with respect to ECMAScript 6. It won’t be too big, but it also isn’t too small either. Check out this video from 2014.

I really want to get into speaking at conferences so this is the perfect opportunity to get my feet wet. I’ve submitted talks to many other conferences (in the Bay Area, US and other parts of the world!), but I haven’t heard back yet. However, once I speak at LR Tech Fest, I should have a video to show (aka my demo tape) so I’ll no longer be an absolute nobody.

So blessed and thankful for this opportunity. Looking forward to God equipping me to give the best presentation on ES6 I can. Hopefully this is just the beginning! I’ll give an update once I’ve given the talk. 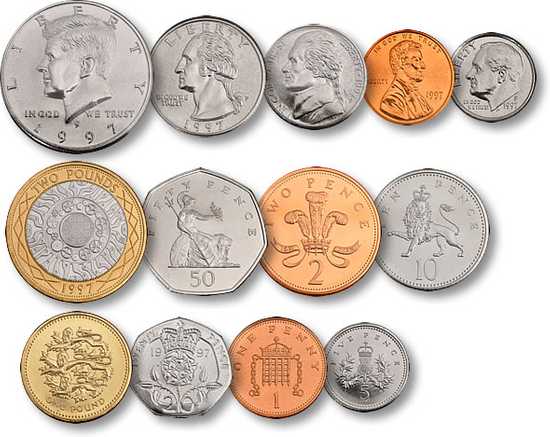 Now that we covered ES6 classes we should be through all of the syntactic sugar that ECMAScript 6 offers. We can now focus on the new…

Template literals and tagged templates comprise topic #6 in the Learning ES6 series. If you’re new to the series, we most recently covered…

Block-level scoping with let and const

Coming off the heels of discussing arrow functions, let’s continue the Learning ES6 series talking about block-level scoping in ECMAScript…